Creativity; A Diamond in The Rough 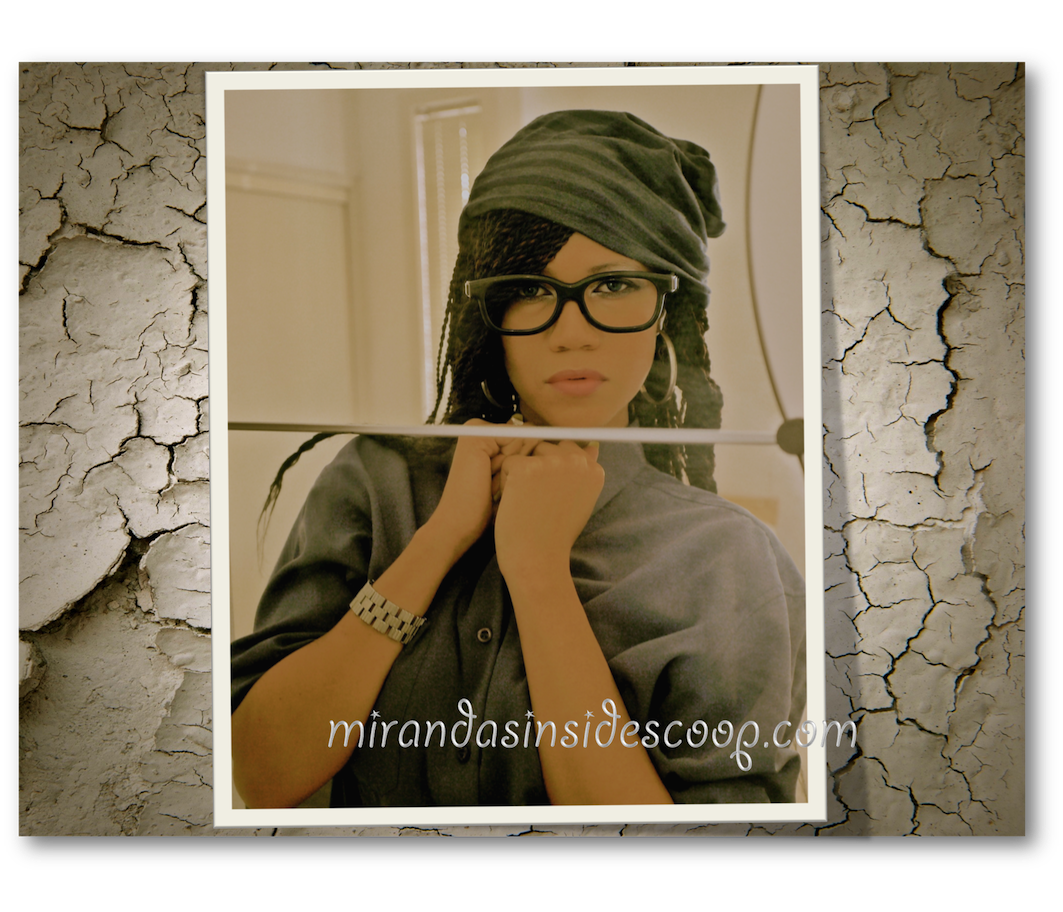 She dares to be different, goes against the flow, puts herself at risk of being shunned by the norm… 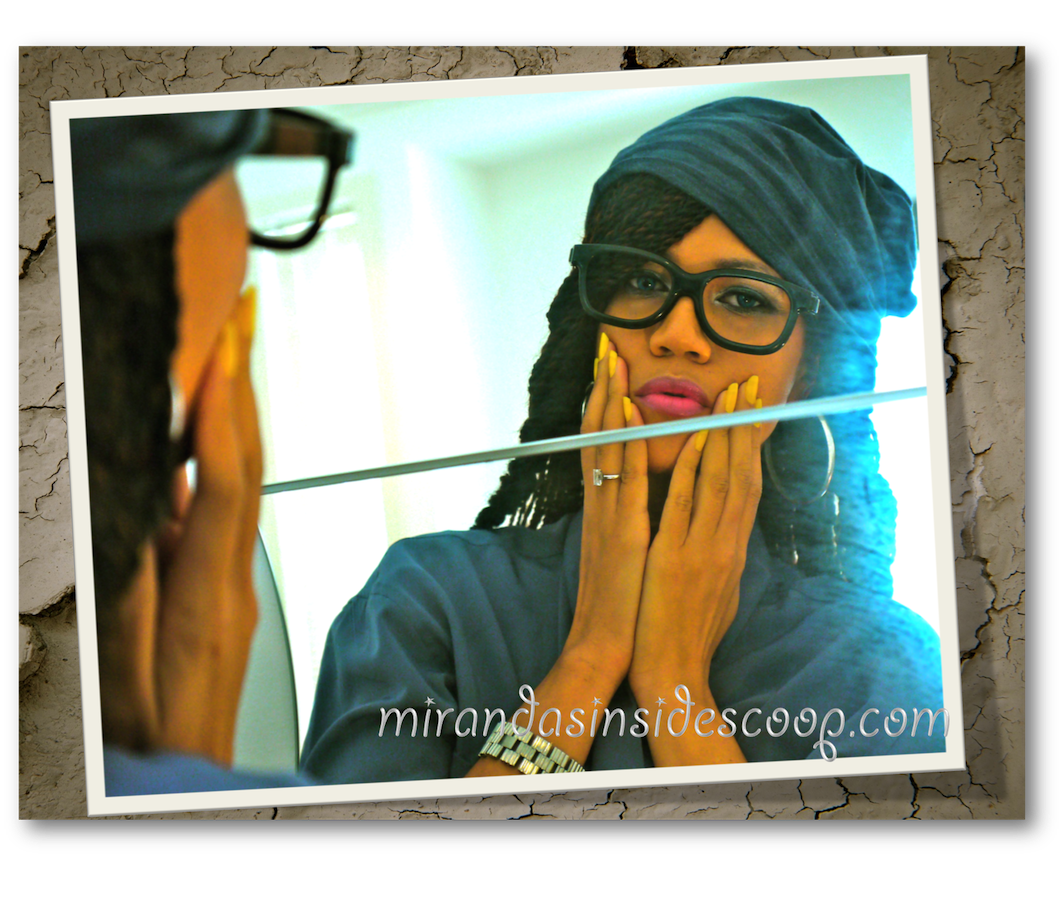 Because she understands her worth – Far more expensive than rubies and gold, no one can afford her. She has been given as a gift, but first you have to accept her. 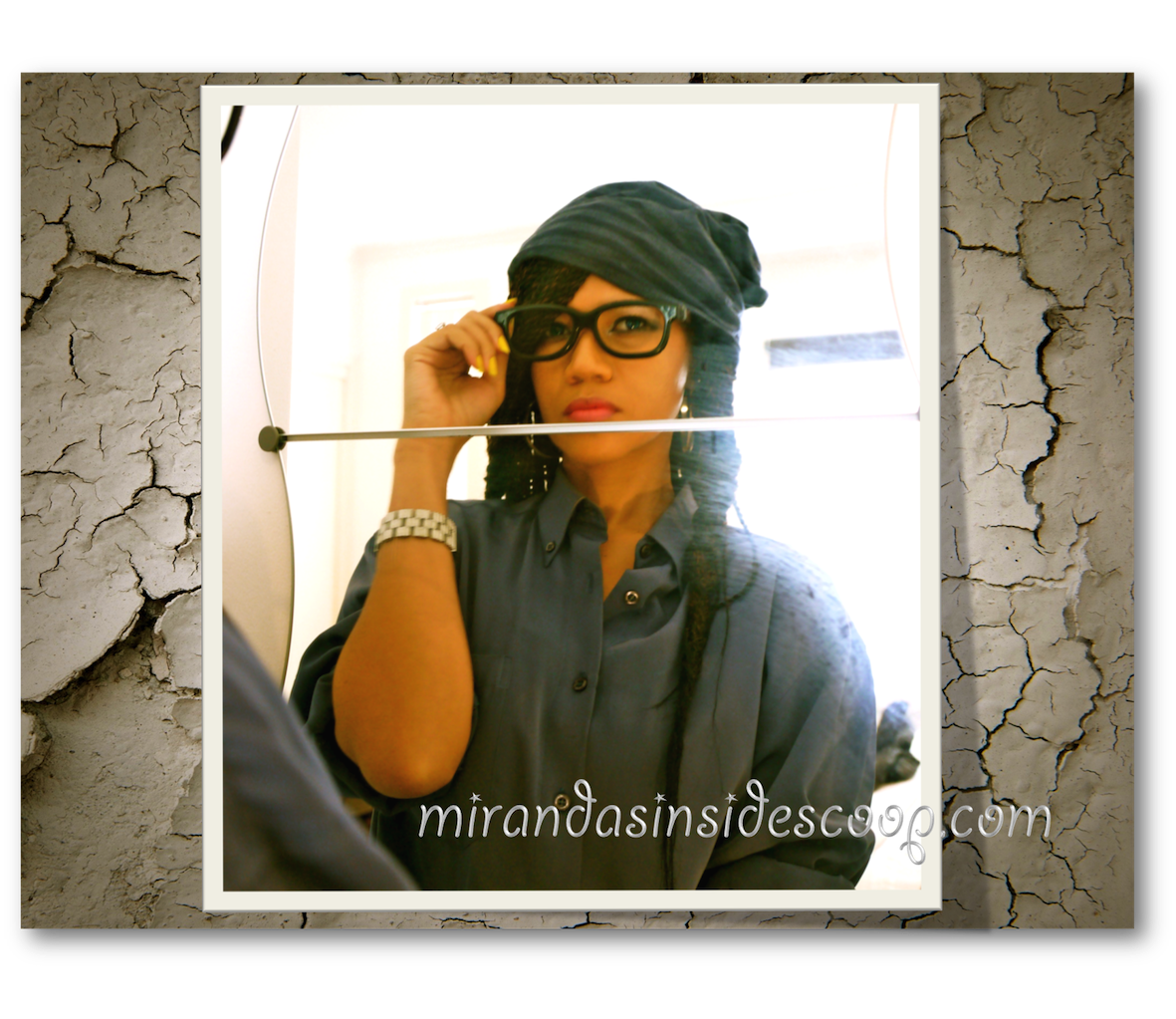 Don’t be fooled; she can not be bought with silver nor gold, for she was created in the deepest of the deep; further than anything (humanly conceived) can reach. 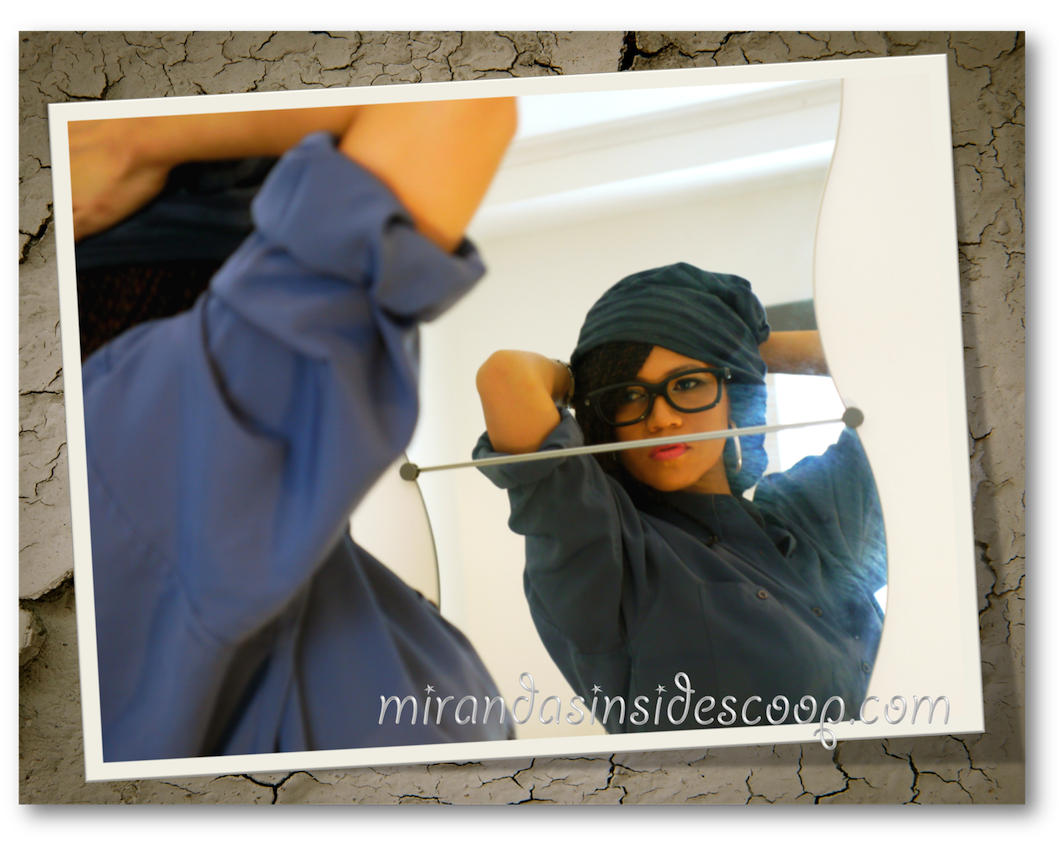 Still, she can be drowned out – by money, noise, pride or even haters (if you let them)… For hers is a voice softer than a whisper, unreal as a dream. 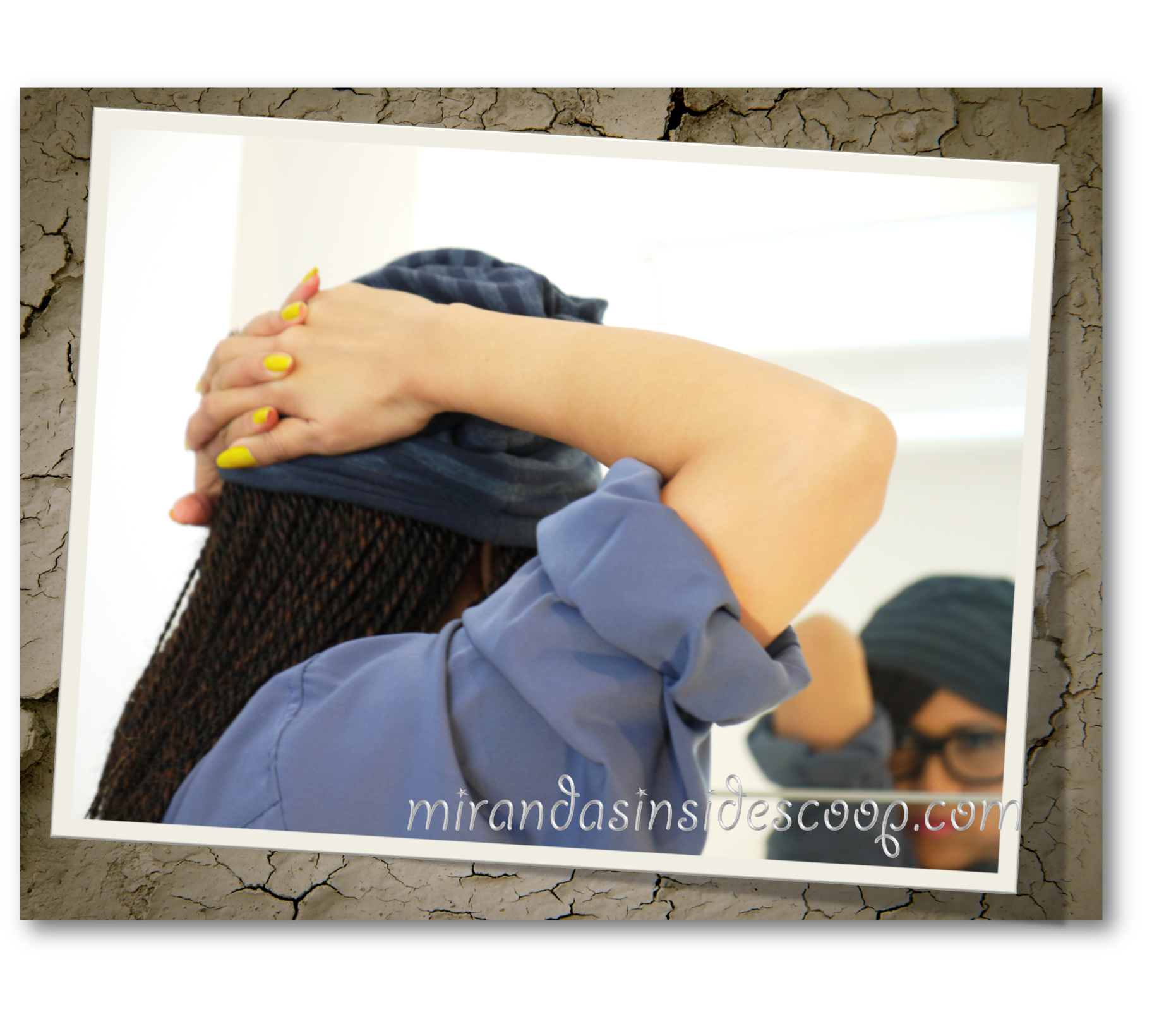 Mostly, she surfaces in the driest, roughest, most unexpected places, because that’s when you are forced to reach out for her – for at the very end of you, she begins. 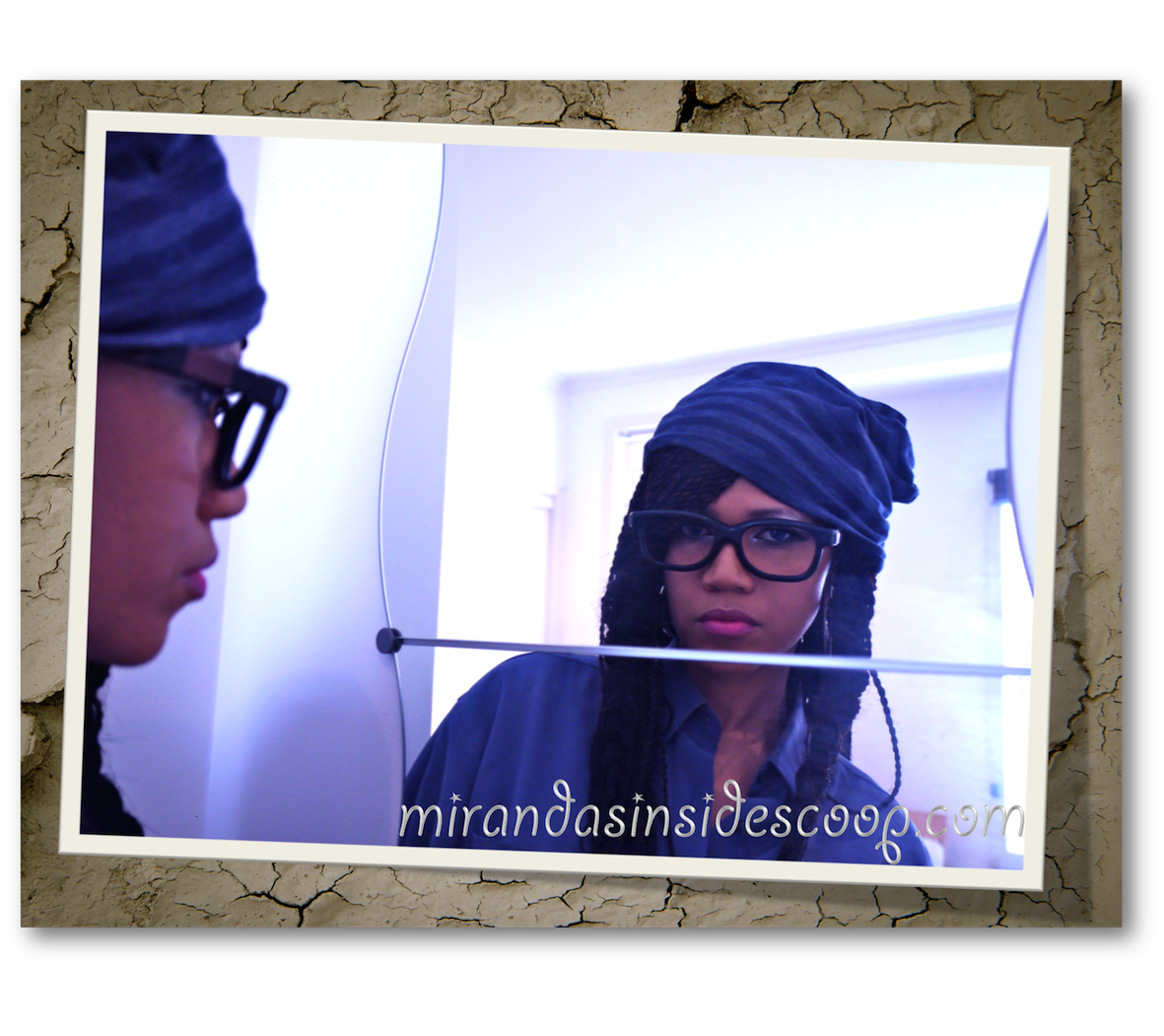 But she will always be there; patiently waiting, hoping that you will re-treat to that silent place again; where she is found…

… and while others might copy and replicate…she is the real thing. Her name is Creativity.

Do seek her – because somewhere deep within you she dwells; and she will set you apart from the crowd. Like a diamond amongst shiny pebbles.